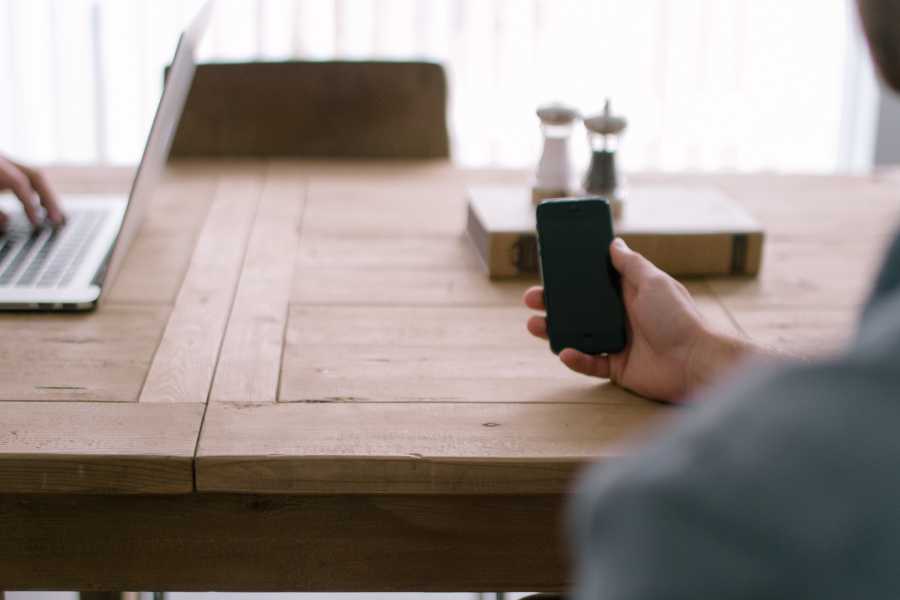 Genealogy has come a long way from how people searched before the Internet came about in the 1990s. I don’t envy those dedicated souls who looked for their ancestors armed just with a pen, some paper, postage stamps, their shoes, and the never ending need to find their roots. They would comb through record after record in genealogical libraries, Latter Day Saint Centers, courthouses, and churches, going row after row in cemeteries looking for the marker of their dead ancestor. They would read old newspapers or work a microfiche machine, and those are no fun as the print is so tiny with really no way to enlarge it. It was back breaking and eye squinting work….and I do mean work.

Now enters the Internet and the ability to connect ti databases remotely without having to leave your home. Ancestry was one of the pioneering ancestral collection sites to offer access to records from different parts of the United States and now many other countries. It’s founders started out publishing a magazine with different information related to genealogy. Then after a few key people entered the scene and changes were made, the company entered the Internet age with it’s launch in 1996. It has grown exponentially in the last 20 years to include billions of records and millions of subscribers in the United States, Canada, England, Australia, parts of Asia, and about five or six other countries, all in their own language.

In 2003, when Ancestry had been around for almost 10 years growing and adding more and more to their brand name, we start seeing the trend in social media. People connecting with total strangers just for the sake of saying “hi”. MySpace was first and was very popular from about 2005-2008, although it was founded in 2003. Then Facebook enters the scene, first just connecting students at Harvard in 2004. By 2006 it is being offered to everyone and in 2008 it has passed MySpace in popularity. With the growth of social media, we also see another tool in the ever-growing genealogical box of resources. This now connects a total stranger to someone who is related to them. I’ve personally connected with a cousin who shares my 10th great grandmother from the mid 1600s, via a Facebook group. Facebook groups are another tool, created to connect people to talk about subjects they all share a common interest. The amount of genealogy based groups has grown over the last five to six years with many concentrating on a particular subject.

So, I say happy hunting for those on their quest to find ancestors, elusive or not. There are about 15 main Internet sites that offer free or paid access to records and family trees. You now have many tools at your disposal, with many more to come.

6 thoughts on “The Internet and Social Media”